Celebrate the wide world of kites and national kite month in Lahaina during this annual family fun event! On Friday evening at Wo Hing Museum and Cookhouse on Front Street, check out displays of ancient and modern kites from around the world; kites are available for purchase. Enjoy presentations on Ancient Chinese Kites and Sport Kites, then join a community kite making project.

There are hands-on craft activities for kids, like kite making, and Chinese food available for sale. Go fly a kite on Saturday at the Lahaina Recreation Center field on Honoapi‘ilani Hwy. Kids can design and make a kite and teens can make free-form kite structures. At 11 am, the community’s Chinese serpent kite will take to the air in a kite flying demo. The sky becomes a canvas with colorful kites in all shapes. Bring your own kite to fly and get tips from the pros until 2 pm. Free admission to all events. 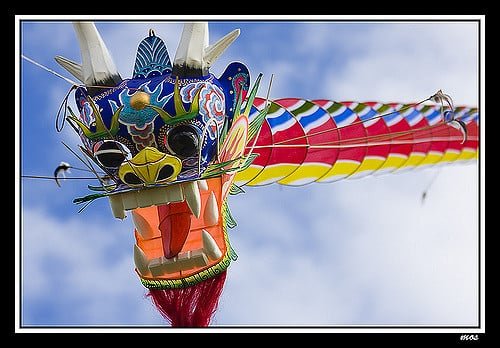 To find out more, call the Lahaina Restoration Foundation office at 808-661-3262, Wo Hing Museum at 808-661-5553, or contact us here. For updates, visit Facebook @LahainaRestoration and Twitter @LahainaRestFnd. 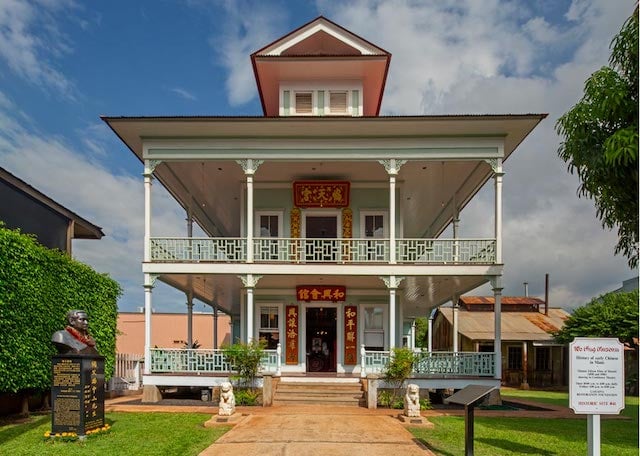 Step Back In Time At the Lahaina Heritage Museum

Step Back In Time At the Lahaina Heritage Museum and visit the days of Old Hawai‘i. Lahaina Heritage Museum offers visitors a comprehensive, interactive look at the rich and varied history of Lahaina from pre-contact Hawai‘i to the Monarchy era, including the missionary and whaling period, and from the Plantation era to early tourism.

Visiting the Lahaina Heritage Museum is part of the Lahaina Historical Walking Tour. This self guided tour is a great way to get to know Lahaina Town and it’s rich and amazing history.

Did you know that Lahaina has 65 significant sites, museums and buildings that represent the history and culture of the town over a period of more than 500 years? It’s easy to locate them and learn their stories by viewing the colorful map- brochure and large maps installed in kiosks throughout Lahaina. 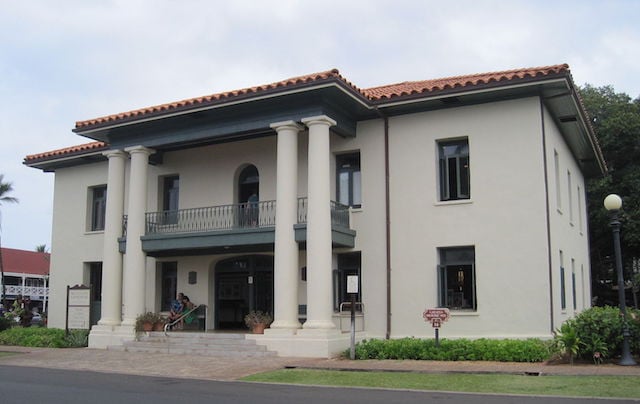