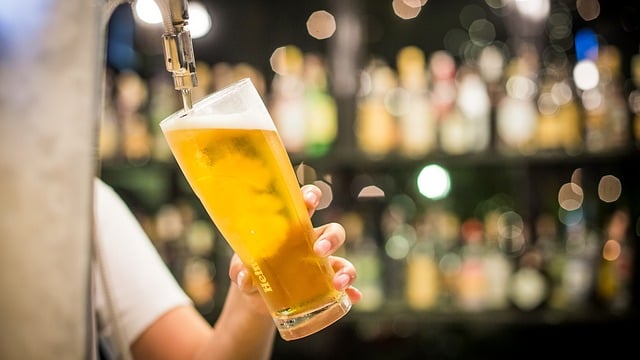 Via MauiNow: “The Maui Arts & Cultural Center’s signature fundraiser and local favorite, the Maui Brewers Festival, will return for its 10th anniversary on Saturday, May 19, 2018. 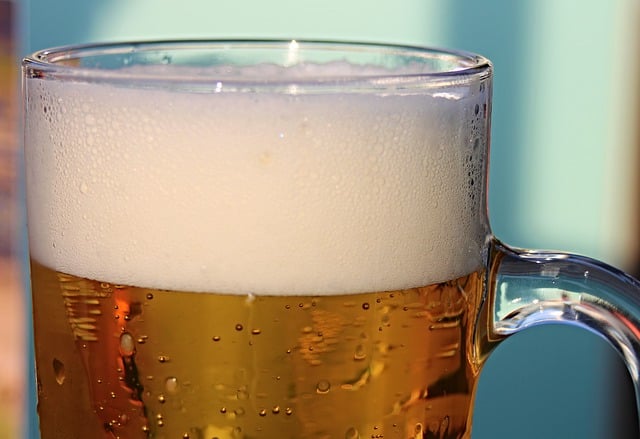 cont… “The event will showcase over 90 craft brews from breweries in Hawai‘i and the US Mainland, including many rare beers, as well as a wide range of delicious food offerings from many of Maui’s finest chefs, caterers and other food purveyors.

For this year’s special 10th anniversary event, there will be 45 breweries participating in the festival, among its largest number ever, including 13 from Hawai‘i—all carefully selected because of their commitment to making craft beer with an emphasis on quality, flavor, and locally sourced ingredients.

All food is included in the ticket price. Attendees will enjoy ono grinds from many local restaurants and caterers, featuring both savory and sweet temptations. And as in past years, the event will also feature Vitali-Tea Kombucha, root beer, coffee and other beverages. 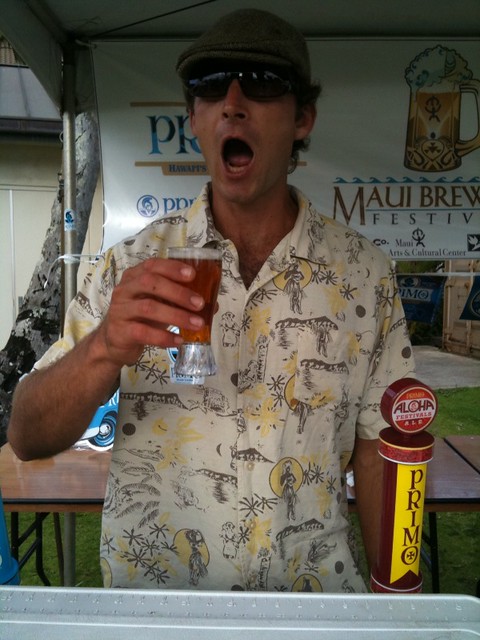 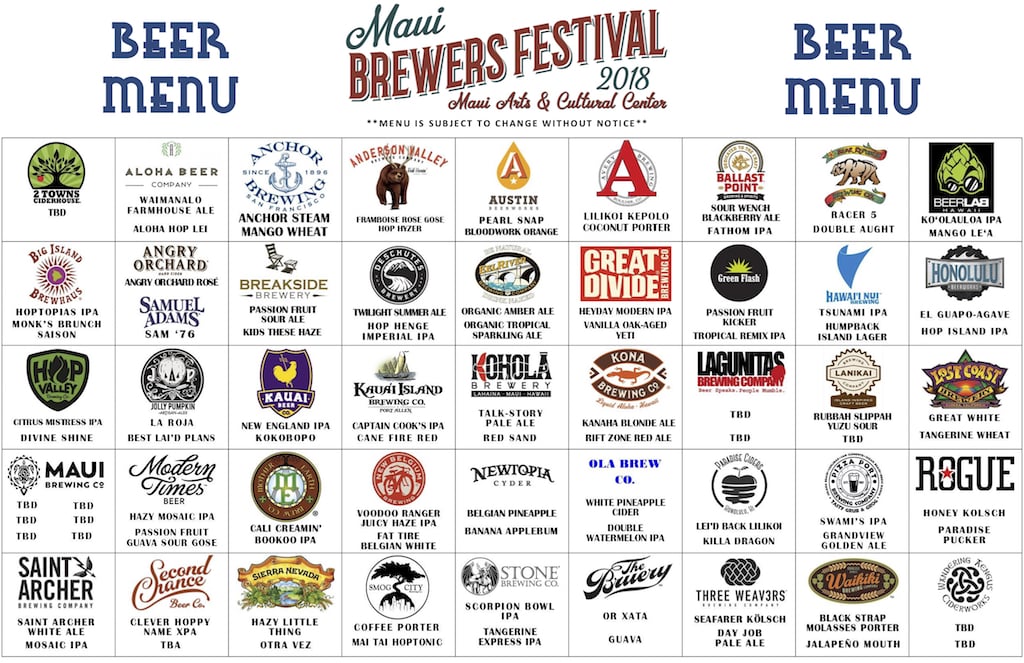 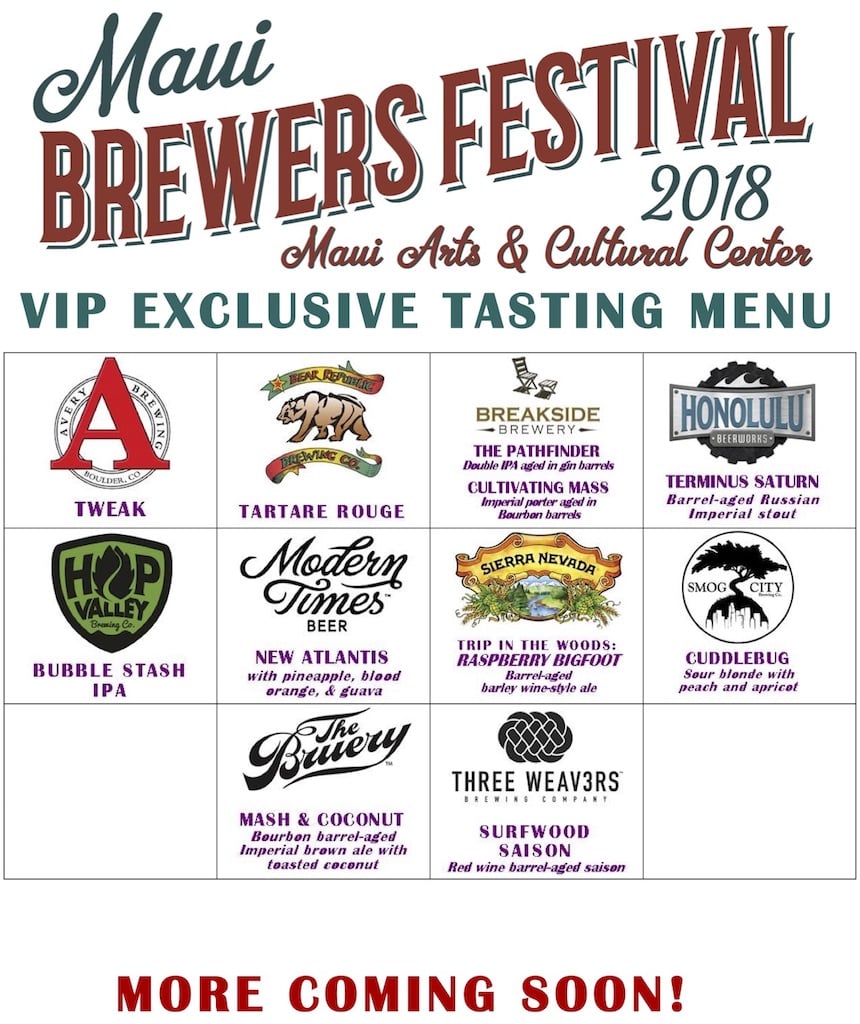 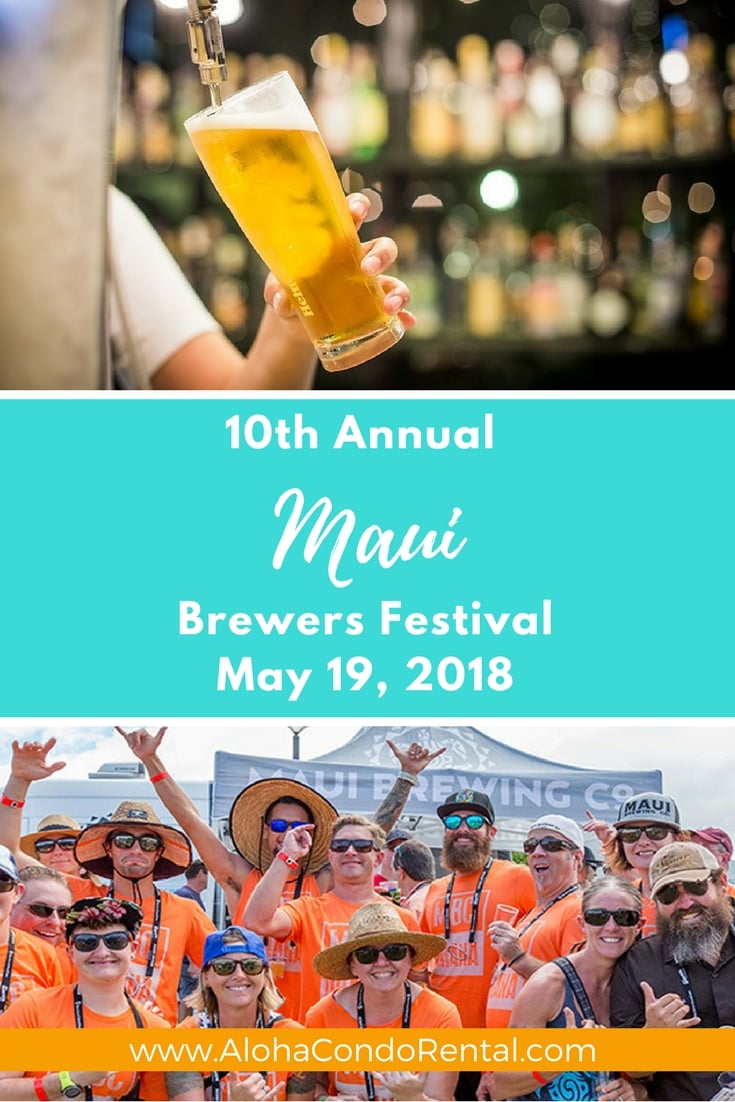 Kohola Brewery Lahaina.  Last week we visited Maui Brewing Co for a look at what’s on tap in South Maui – today we’ll see what’s brewing up on the West side in Lahaina.

Kohola Brewery was born of the dreams of two couples, William and Susan Ramirez and Ian and Christine Elumba of Southern California. Home brewers taking their dreams to a new level!

The brewery was purchased from the former owners, Maui Brewing Co. after they expanded into South Maui. The fit was perfect!  After much remodeling and reconfiguring of equipment to meet their unique needs, the brewery opened their doors to the thirsty in December of 2016.

Kohola Brewery is a local, independent craft brewery located in the heart of Lahaina, Maui. We believe that good beer makes everything else better. Beer is one of those special things in life that brings people together. We pour our hearts and passion into a pint and share our craft to those who enjoy our extraordinary brews.  We are your local brewery. We are Lahaina-brewed.
Kohola beers are now served in 80 draft handles in 50 bars, restaurants and resorts on Maui, as well as several places in Oahu and Kauai.
All of our Beers are brewed and packaged locally here in Lahaina, Maui. Flights of 4, 6 and 8 are available. Happy Hour is 4-9PM Daily
For the uninitiated, Kohola means Whale in the Hawaiian language and is represented in their unique and simple logo. 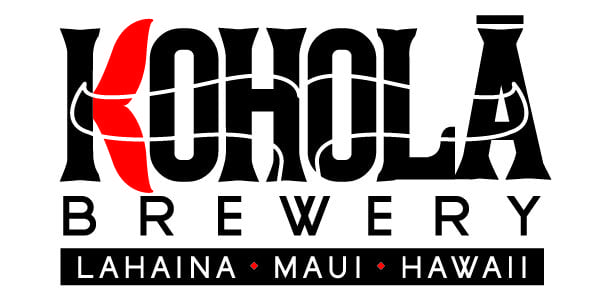 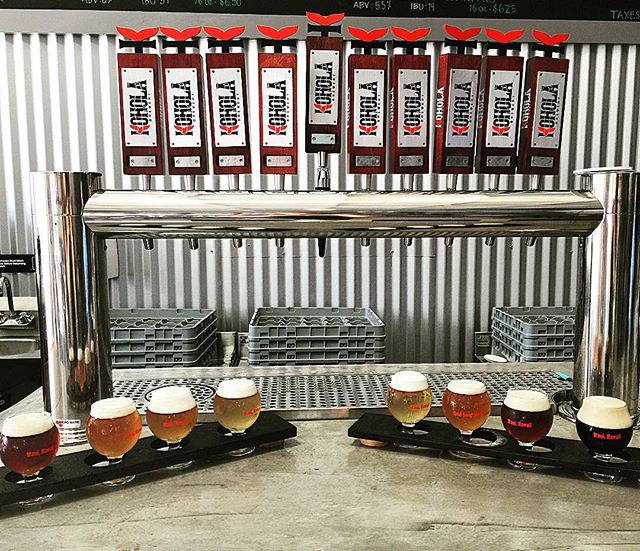 Let’s take a look at what’s on tap!   Year Round Beers-

Lokahi Pilsner Pilsner – German, 5.5% ABV, Our best-selling beer, a German Style Pilsner, presents a slightly grainy, pilsner malt sweetness to the nose and mouth. Its crisp hop bitterness from Tettnang hops is accentuated by a moderate sulfate rich water profile, this pale-yellow lager is conditioned for 6-8 weeks to give it a perfect flavor and aroma profile to compliment the beautiful island of Maui! Lokahi is the Hawaiian word for “in unity, harmony, and peace”. Malt: Pilsner Hops: Tettnang, Hallertau Magnum Yeast: Bohemian Lager.

Red Sand Red Ale – American Amber / Red, 5.5% ABV, Red Sand Ale is an American-style Red Ale that is medium bodied with bready, malty flavors and aromas. It has hop aromas of earth and spice from the late kettle Fuggle additions. This beer is named after the “pocket” Red Sand beach in Maui. As red ales are not common to the islands of Hawaii, this is truly a “pocket” style in paradise. Malt: 2-Row, CaraAmber, Crystal 60, Black, Vienna Hops: CTZ (Columbus, Tomahawk, Zeus), UK Fuggle Yeast: House Ale 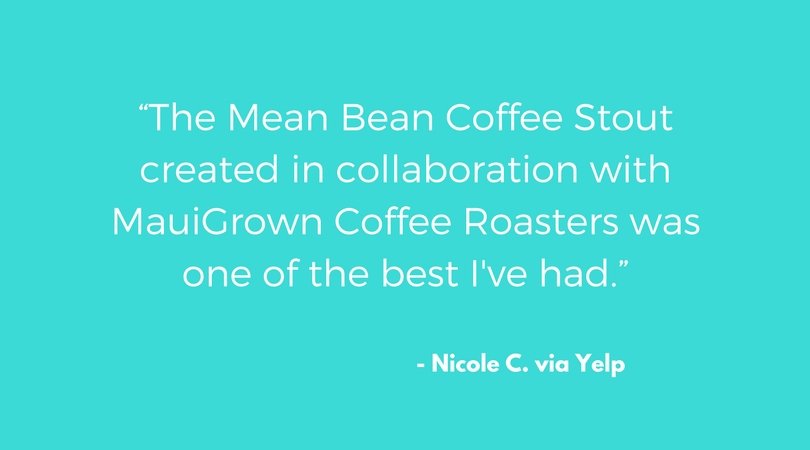 At the moment the brewery isn’t offering up food but Ono Tacos is their neighbor and Kohola encourages folks to grab a bite at the food truck (well really food trailer) and carry it on over. Kohola offers fun games such as cards, Jenga, GIANT Jenga and more as well as complementary WIFI, and kamaaina specials for residents.

The 30-minute brewery experience provides guests with a basic introduction to beer, grains, hops, yeast, brewing and a tour of our brew house, cellar room, and entire brewery. Beer Samples, Growlers, Pints, Crowlers and Merchandise are available for purchase. 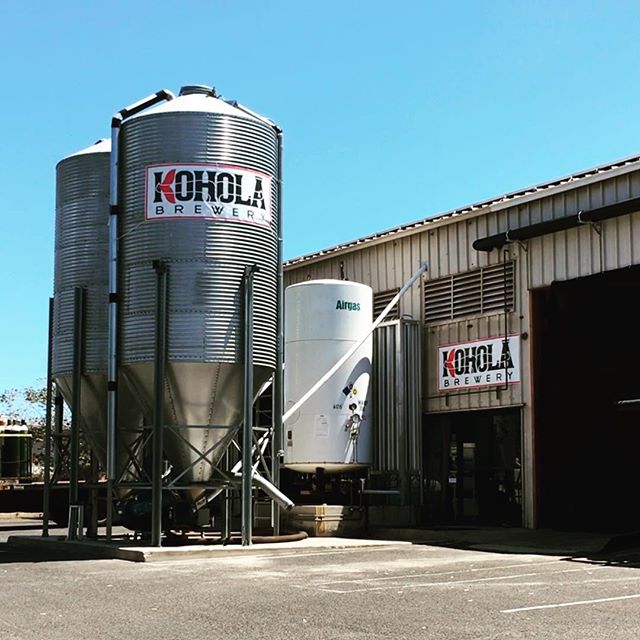 – Please arrive 10 minutes prior to tour time.
– Please Check-in with the Beertender.
– Check-in for tours closes 5 minutes prior to the start of the tour.
– Alcoholic Beverages are not allowed on the tour.
Guided public tours are strictly limited to 8 people and are available for ages 21 years old and up. Sorry, our liquor license doesn’t allow anyone under the age of 21 years old at the brewery, this includes minors, children, toddlers, and babies.

GRATUITY is not included. Tipping your tour guide is appreciated! 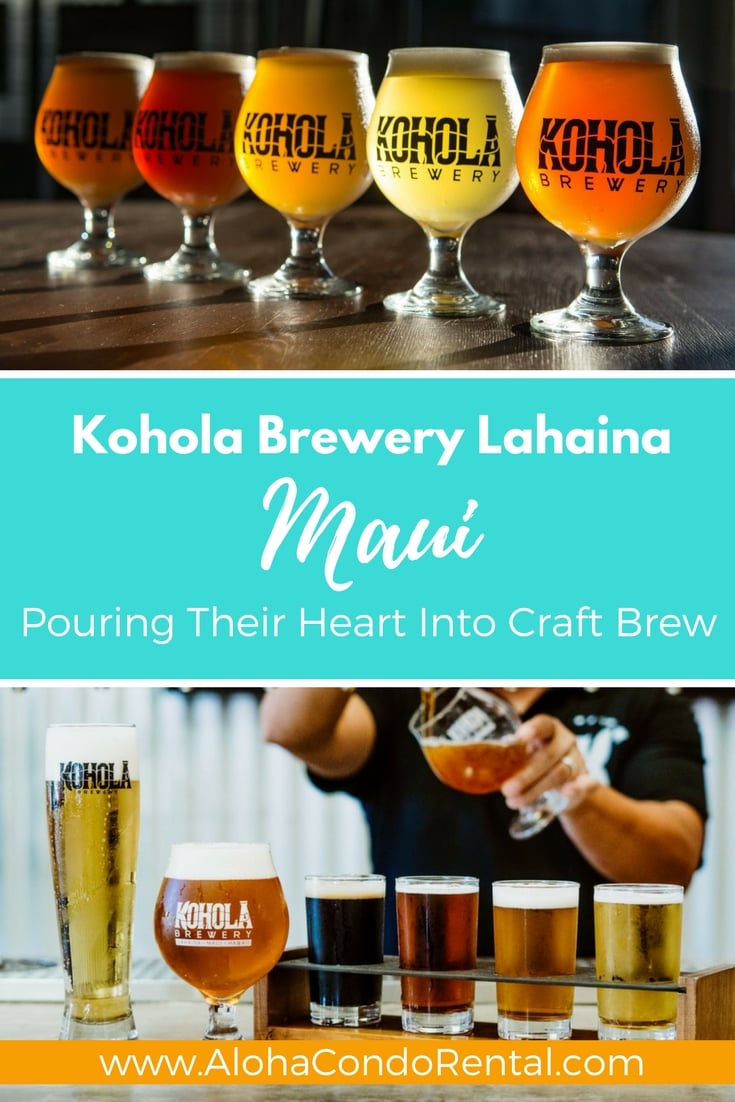