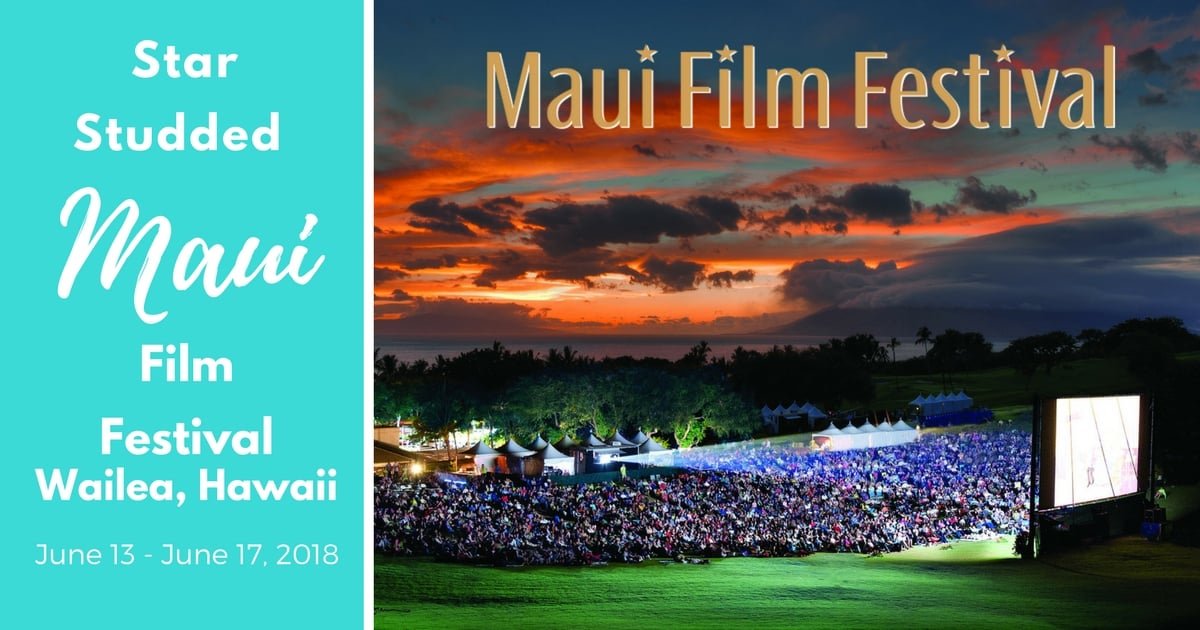 Get Ready For A Star Studded Maui Film Festival

“The Maui Film Festival at Wailea is a ‘jewel-box’ festival — able to handle anything
without becoming unwieldy or impersonal. Flawlessly planned. The national press is
taking notice and reporting on its goings-on.  Watch for even greater things to come.”
—indieWire

One of a Kind, Under-the-Stars, Lit by the Moon and Powered by the Sun Open Air Venues.
Plus Amazing Nightly Festivities- Film Premieres.  A-List Tributes.  Hula.  Live Music. 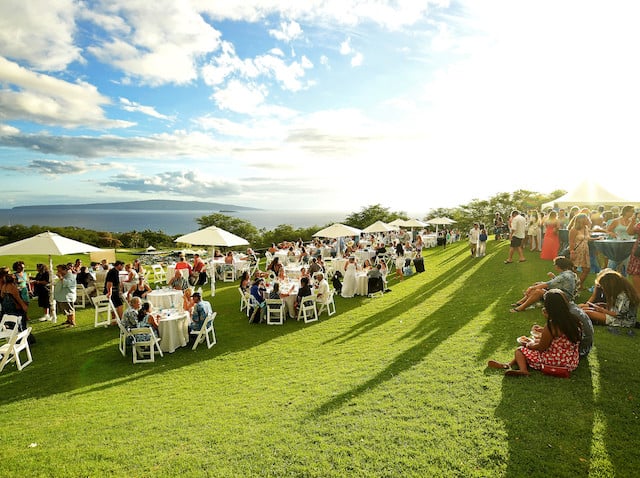 “Since Year One, the Maui Film Festival’s Always used the word “Luminaries” to describe the Talented Artists who have been its Honorees. Why? Silver Screens  Love Them.  That’s for Sure. But On-Screen they become Alchemists Revealing the Human Condition with Empathy, Wisdom and Depth.  In Short, They Light Us Up!”
—Festival Honoree Selection ‘Ohana

Regardless of Genre or Screen Size, Original Cinema Shifts Paradigms, Seeds the Planet with New Ideas, Moves Culture and Rocks the World!

​For the Maui Film Festival, Original Cinema Is the Rocket Fuel that Propels Us to Reveal New Worlds and Fire Up Our Passions, Vision and Soul. 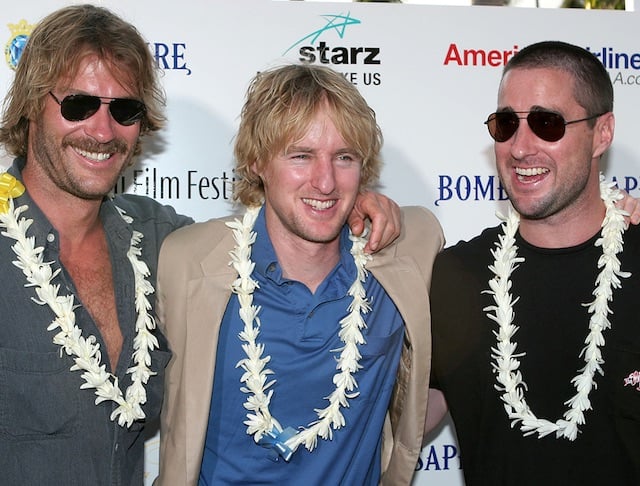 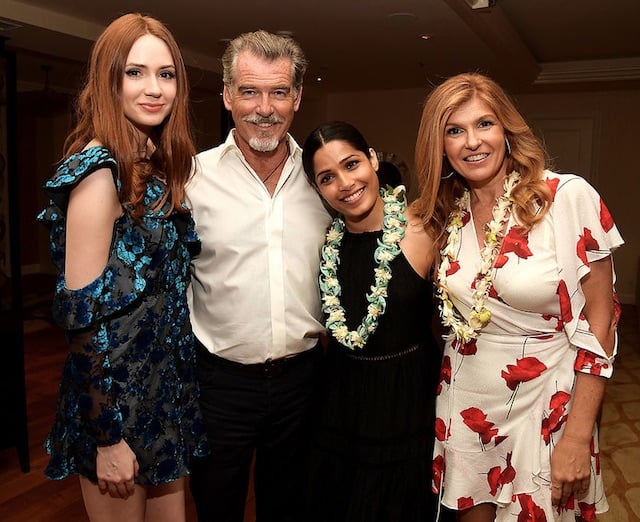 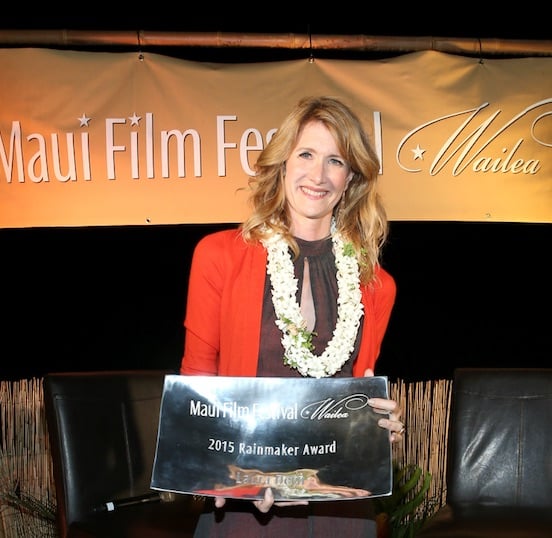 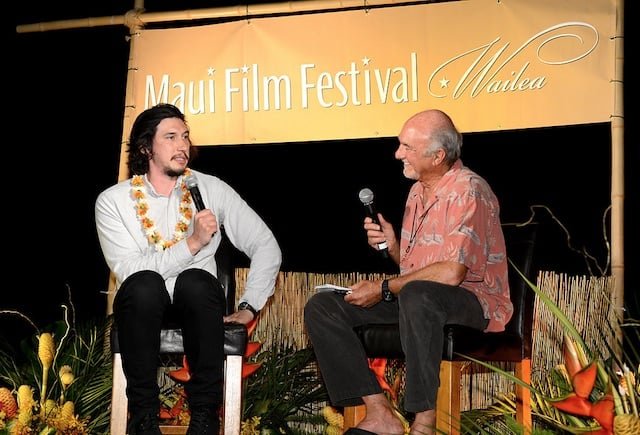 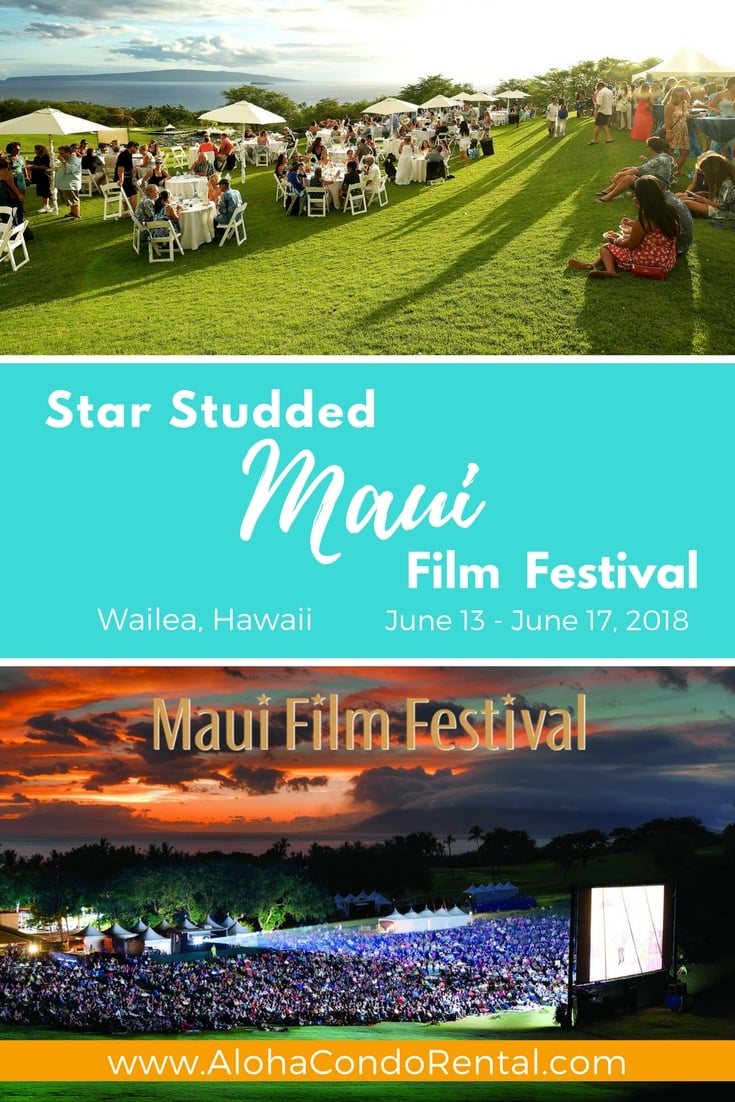