We are Laurie (Lali) & Jeff, owners of Kihei Akahi unit DG13 and we’d like to share a little bit about us. Owning a home on Maui has been a dream from the first time Laurie set foot on the island more than 25 years ago. Year after year we have traveled here to enjoy all that Maui has to offer. It’s a magical place that calls us back time after time.

Laurie’s affinity with the Hawaiian islands extends beyond just vacationing and goes back two generations.

Tutu, Laurie’s grandmother came to Oahu with with her husband Robert in the 1940’s, invited by Elizabeth Arden to open her first salon at the Royal Hawaiian Hotel in Waikiki. 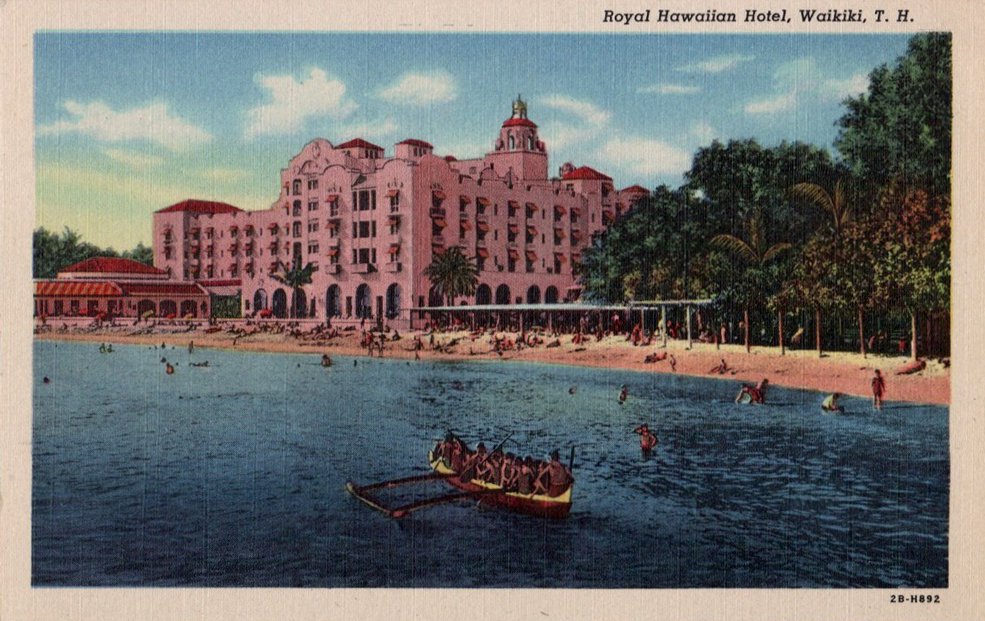 Leilani, Laurie’s mom, was born in Honolulu in April of 1941. Later that year, on the morning of December 7th, while her father was golfing at Pearl Harbor Golf Course the bombing of Pearl Harbor started. Tutu and baby Leilani stayed in Honolulu while Bob returned to San Francisco and began work as a civil servant. Transportation from the islands to the Mainland was restricted and Tutu and Leilani were unable to return to their previous home on the mainland for months. Tutu had spunk and was tenacious! She wrote President Roosevelt repeatedly imploring him for help on their return passage. Eventually, she received a letter from President Roosevelt’s secretary and was granted passage back to San Francisco.

It wasn’t until 2004 when Leilani was able to make Maui her second home. She also owns a condo in Kihei Akahi! In 2017 Laurie followed suit. There’s just something about Maui that is magical and keeps drawing this family back.

What we do when we’re not on Maui 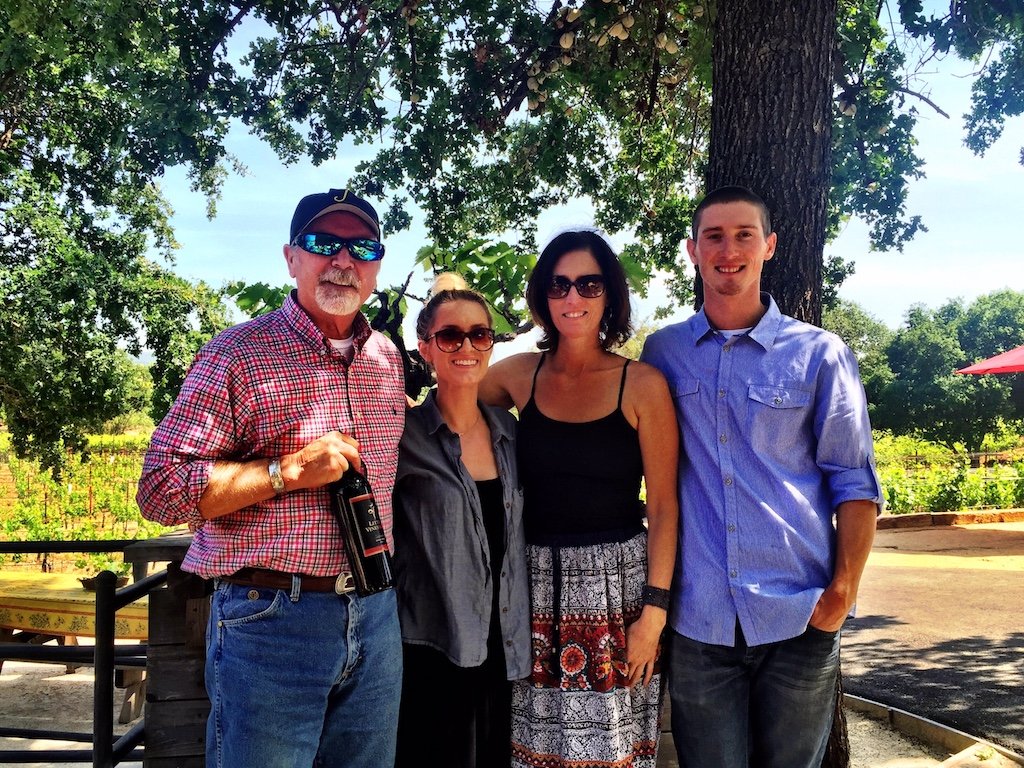 Our full-time home is a small farm in Calistoga in the Napa Valley, California. Jeff is a 7th generation Calistogan. His family was instrumental in the formation of our town. He is a realtor specializing in the wine industry and his business focus is on Pinot Noir vineyards, wineries and high end wine country estates. He spends much of his free time fishing and camping in our 1968 Airstream trailer.

Laurie is an artist and dabbles in a variety of media. Fiber arts and textiles occupy most of her artistic endeavors and includes spinning wool or silk on one of her many spinning wheels, weaving, knitting or dyeing fibers. When not playing in the fiber arts world, she practices yoga, swims and is an avid gardener and beekeeper. 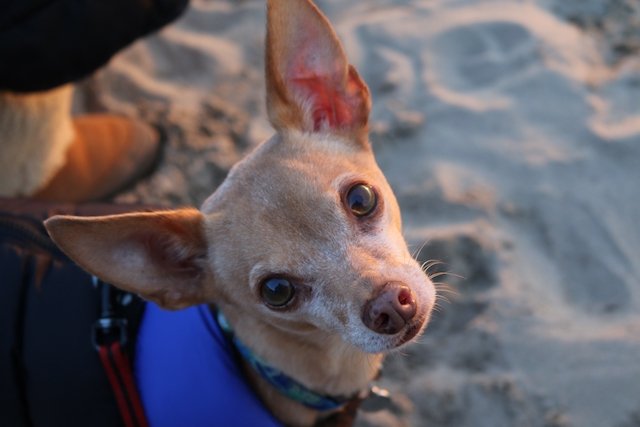 Our hearts sorely missed having canine energy so in September of the same year, Cricket and Skeeter joined our family. They are ten pounds of pure energy, except when they are not. We like to call them “speed noodles”.  They celebrated their first birthday on June 20, 2022. We love them to pieces and there’s never a dull moment.

Please feel free to Contact Us with any questions.